studio version recording - edit coming soon hopefully
composed for Jay Rauch in March 2019
​​​​​​​
original concert proposal:
Through a postmodern (anti-teleological) lens, this concert advances the notion of historical performance as museum, wherein cultural objects – in this case music compositions – are pulled from the past into the present. To further develop this model, the objects will be considered to exist within the force of transnational circulation, which is destructive, generative, and often unpredictable in the way it creates spatiotemporal meanings. It follows that the objects of cultural production may be manipulated and used outside the realm of their creators’ intentions or their national-cultural origins.
This concert will use German Baroque composer, Georg Philipp Telemann’s (1681-1767) music as the cultural object to be shaped, reflected, refracted, and finally transmitted by the performers to the audience. Jay Rauch, bassoonist, and Aaron Michael Smith, violist, will perform unaccompanied solos written by Telemann: Fantasia in a minor, TWV 40:2, and Fantasia in c minor, TWV 40:26, respectively. Just by presenting historical works out of their own time, one must wrestle with clashing temporal streams; the past with the present. The original compositional artifacts become further contorted when performed on modern instruments like viola and bassoon rather than the Baroque viola da gamba and recorder. In the spirit of literal translation, Aaron will detune his viola in order to play Fantasia, TWV 40:26, in its original key. While somewhat modifying the timbre of the modern instrument, this technique does not exactly match the sound of the viola da gamba; grasping, in a way, for the sound of the past, but inevitably falling short of, or perhaps surpassing it. Likewise, Jay will transplant a piece originally written for recorder onto the harsher and double reeded bassoon.
If anachronism is a condition of art’s production, the retention of, and uncanny resemblance to the historical artifacts composed by Telemann in these performances naturally lend momentum to new compositions Aaron and Jay have written for each other (protentions of the object). Owing to the manifold indexicality of Telemann’s works –  as biographical artifact, sheet music, memory, phonograph recording, digital streams, etc. – the identities of the objects are further refracted by these new compositions, which transmute the Baroque material by placing it on yet another instrument, and with the addition of live electronics. The final piece of the concert will even more directly connect electronics and the raw artifact of Telemann’s work, Essercizii musici: Trio for recorder (bassoon), violin and basso continuo. However, the basso continuo, which is historically used as a harmony grounding, will be replaced with a computer interpretation of the harmonies the musicians play in real-time.
This concert will combine the old and new, and make ambiguous the human/nonhuman. It is this ambiguity that will most speculate upon the future. It allows us to imagine a space where the performer may evolve from a phonograph-like automaton, a mere mouthpiece for representation of the historical object, into a robot, a signifier of rebellion that, through repetition, degrades the object until they have as much power of voice as their would-be master/creator/composer. 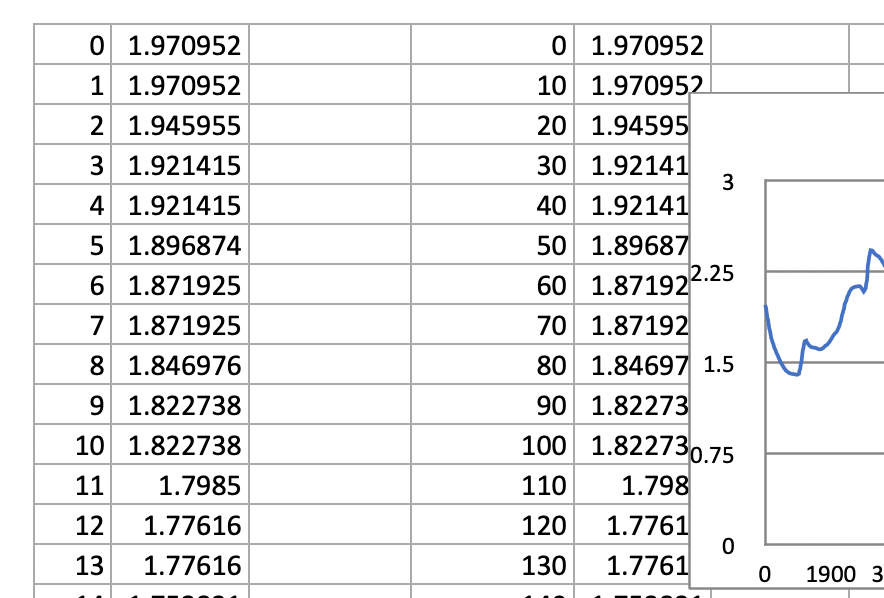